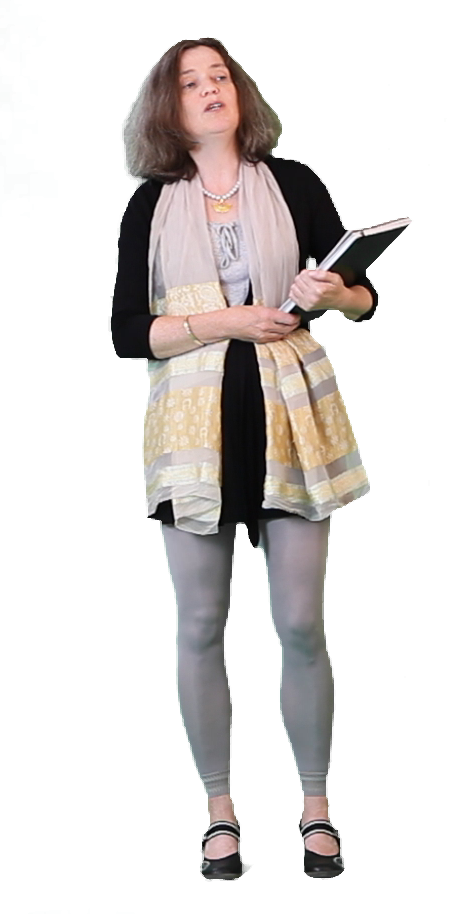 Raw materials account for more than one third of all goods traded on world markets today. They are traded via organised commodity futures exchanges. Their prices are influenced among other things by oligopolistic market structures. Many raw materials cannot be obtained without making considerable investments first.

Primary raw materials are natural substances that have undergone no treatment whatsoever with the exception of their extraction from their natural source. They are drawn from nature for their utility value and consumed directly, deployed as working or base materials for further processing in production or construction, or used as energy sources. As a raw material, artistic spirit is primarily used for the third of these purposes: as an energy source.

In order to examine more closely the exact nature of artistic spirit as a raw material, it is beneficial to consider how raw materials might be defined as such and to establish criteria for their identification and classification. In linguistic terms, the expression “raw material” can be described as a “determinative compound” consisting of two elements: “raw” and “material”. It denotes a base substance designated for further processing.

Raw materials can be classified according to a variety of systems. The four most common will be applied to artistic spirit, the subject of this article.

The first criterion for defining this raw material refers to its natural qualities: artistic spirit is an organic material derived from natural sources. (This is not true of inorganic materials, for which there are no natural sources.) As a “natural raw material”, artistic spirit must therefore necessarily be an animal or vegetable substance. However, to allow us to classify it more closely, the vegetable and animal substance groups must be extended to include human beings. Unlike animals, human beings cannot be used as a source of milk, meat or similar – at least not according to the prevailing consensus in our Western civilisations. For this reason, human beings can be said to contribute no more than their “spirit” to the list of products derived from the animal and vegetable kingdoms.

As supplies of raw materials continue to dwindle around the world, the second criterion underpinning the identification and classification of artistic spirit as a substance of this kind is the increasingly important aspect of regeneration. Artistic spirit can be said to represent a renewable raw material since, when creating a work of art, for instance, artists use their creative spirit as an ingredient for their work. However, given that this inspiration is integral to the artist as an individual and in constant supply, it can be said to be renewable for the duration of the artist’s lifetime. Its renewability ceases only when the artist dies. Given that the supra-individual discussion around raw materials views artistic spirit as an abstract entity, it could be argued that rather than terminating upon the death of its producer, it is passed on to other artists, who in turn become a source for the raw material. Clearly, therefore, artistic spirit would become a finite resource if there were no more artists to provide it.

The third criterion supporting the categorisation of artistic spirit as a raw material stems from the field of geology, which classifies substances according to geospherical principles. This criterion would suggest that artistic inspiration, like other vegetable and animal substances, is integral to the biosphere but not to the hydrosphere and nor to the lithosphere, from which mineral raw materials are sourced.

The final and most important criterion for our industrialised society in particular is that of extraction and utilisation. Here, it is important to differentiate between agricultural and industrial raw materials, although any such differentiation will depend upon how these materials are obtained and used. For this reason, the origins and typification of artistic spirit must be more closely determined in order to ascertain what kind of raw material this substance actually represents and identify its defining characteristics, material qualities and the purpose(s) for which it is used.

The term “artistic spirit” originated in German classicism, when it was first used by writer Johann Wolfgang von Goethe. Classicist artist Veit Hans Schnorr von Carolsfeld wrote in his treatise on the art of drawing and its importance for the education of the upper classes (entitled Unterricht in der Zeichenkunst als ein Gegenstand der feineren Erziehung zur Bildung des Geschmacks für die höheren Stände), published in Leipzig in 1813: “True artistic spirit1 lives and weaves throughout nature2 and exercises freely and without restriction its power over Nature’s materials and wealth of objects, and by its genius creates a new world from them. By uniting all that engeders an aesthetic effect, artistic spirit enchants us with its manifestations, which elevate us to some higher realm as though by some secret magic.”

Translated into our modern-day context, this elaborate language of the early 19th century essentially expresses the idea of the following transformation process: The “outside”, or the “outside world”, can have a different meaning for each individual, depending on where that individual is and which “outside” is of importance to them. It may consist, for example, of the outdoors, the home or the workplace, or indeed of an individual’s place in society, the world or the internet, etc. When this “outside” enters the mind of the artist via his or her heightened powers of perception, it is transformed into something new, a new quality, and then discharged back out of the artist’s mind and into the broader world in the shape of a work of art that has been specifically designed to captivate the public’s imagination and elevate them to higher realms. It might therefore be argued that artistic spirit as a raw material is a wondrous and practical substance from which every human being could benefit, since it can assist any individual in perceiving his or her own living reality anew. By elevating the individual to a higher level, it heightens their sense of pleasure.

Until now, of course, the problem for consumers has been that artistic spirit is confined to the minds of artists and not generally accessible unless in the presence of the artist and his or her work. Today, however, K-Geist 100 is liberating this artistic spirit, allowing the general population to carry their own supply of it with them, wherever they may be, in the presence or the absence of the artist or work of art, and irrespective of whether an encounter with the artist and his or her work of art may be possible, for example at an exhibition. In other words, artistic spirit is no longer confined to its source; it has instead become a mobile commodity that can be used to bring about the desired transformation where and whenever the user wishes.

Ultimately, artistic inspiration – which is available in bottled form and must, of course, be tested to ascertain its effects and ideal dosages for each individual – represents an entry into an exit process that prepares us for re-entry. Once the infusion of artistic spirit has been administered, subjects must ascertain for themselves the degree of change that can be sensed by asking what they can perceive about themselves, and in what way their environment may have been transformed.

1   Heinrich Heine was one of many who emphasised repeatedly that artistic spirit is pivotal to an artist’s credibility. However, this would imply the existence of false artistic spirit.

2  This somewhat biased view would today be extended to include other spaces that had not been in the foreground in the classical era – the urban, social and digital worlds, for example.

artistic spirit as a raw material